We've got some things coming… 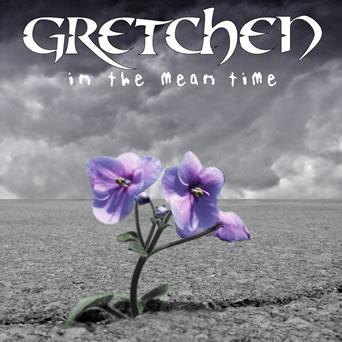 In The Mean Time CD

Sounds like the melodic goth pop/metal of Evanescence, as well as the hard-hitting modern rock of The Benjamin Gate and a louder version of Plumb… this band handles the music well while offering more forthright examples of their Christian beliefs. Christianity Today 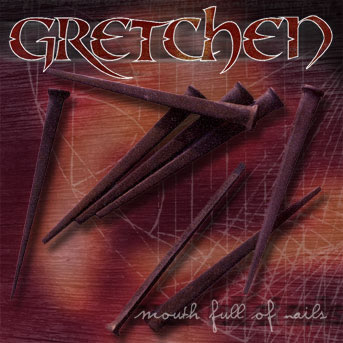 Five songs from this release received international recognition; “Ordinary Girl”, “Diamonds”, and “Mouth Full of Nails” all received honorable mentions for the rock/alternative category in Billboard's Annual World Songwriting contest. The song “Star” was used in a Ford Ranger promotion by Ford Motor Company. “Inclined” reached the #2 spot on the world acoustic charts on mp3.com.

Serenade was Dave & Mia's band before Gretchen. Check out earlier versions of songs that were later to be released on "Mouth Full of Nails" 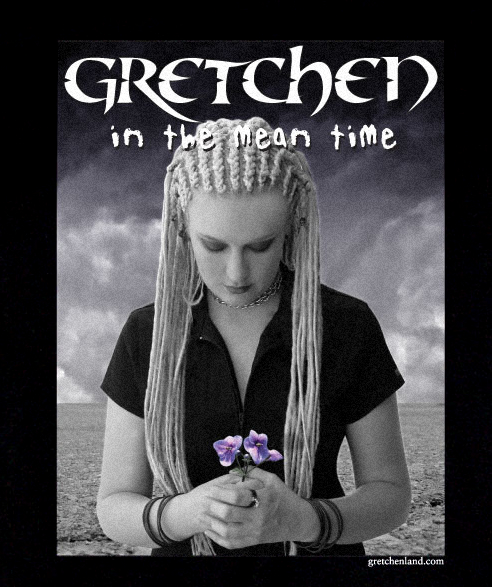 "In The Mean Time" Mia Tee

"In The Mean Time" Combo

Get the shirt & the CD together!!

This simple design features the "Gretchen" logo on the front -- Short sleeve available in red/black or black/white in a variety of sizes.

Same as the short sleeve version but with a tribal design added on the sleeves. Available in black/white only.

A finer twist on a classic girl's t-shirt style designed for women of all ages who desire a youthful fit. Made with the finest jersey cotton to fit your curves. Black w/ silver metallic "Gretchen" logo.